The runway and taxiways will be open from 7:30am local to 5:30pm local each day until further notice. The Island Airport opened on Dickinson Island in downtown Knoxville in 1930. Tom Kesterson, one of Knoxville’s earliest aviators, opened the airport where he operated an air charter business and later became chief pilot for the Tennessee Valley Authority (TVA).

In July 1934, the airport’s one 4,000-foot runway supported the city’s first commercial air service by hosting American Airlines in the effort to fly a mail route from Nashville, Tennessee, to DKX and onto Washington, D.C., and New York. This route completed the last section of the Southern Transcontinental Airway between Los Angeles and New York. The mail route led to passenger twice daily flights to Washington, D.C., and regular air service to Knoxville was initiated on Jan. 15, 1936.

Throughout its history, DKX was used for flight training, general aviation and farming. Most notably, in 1943, the airport was used for wartime training of 300 Army Air Cadets and transitioned back to private operations when the program ended. Several aviators owned the airport throughout the past half century including the City of Knoxville, who assumed operations in 1963 and ran the airport as a public facility, renamed Knoxville Downtown Island Airport.

In 1978, the Tennessee Legislature passed a law creating the ability for cities to establish authorities to oversee their community airports. Four cities in the state created an authority, including the City of Knoxville. The Metropolitan Knoxville Airport Authority (MKAA) was established, and the city transferred ownership and operation of the airport to the new authority. Over the past 40-plus years and continuing today, the MKAA has worked to build relationships and promote aviation in partnership with the City of Knoxville, the DKX aviation family and the community of people who live near and work on the island. 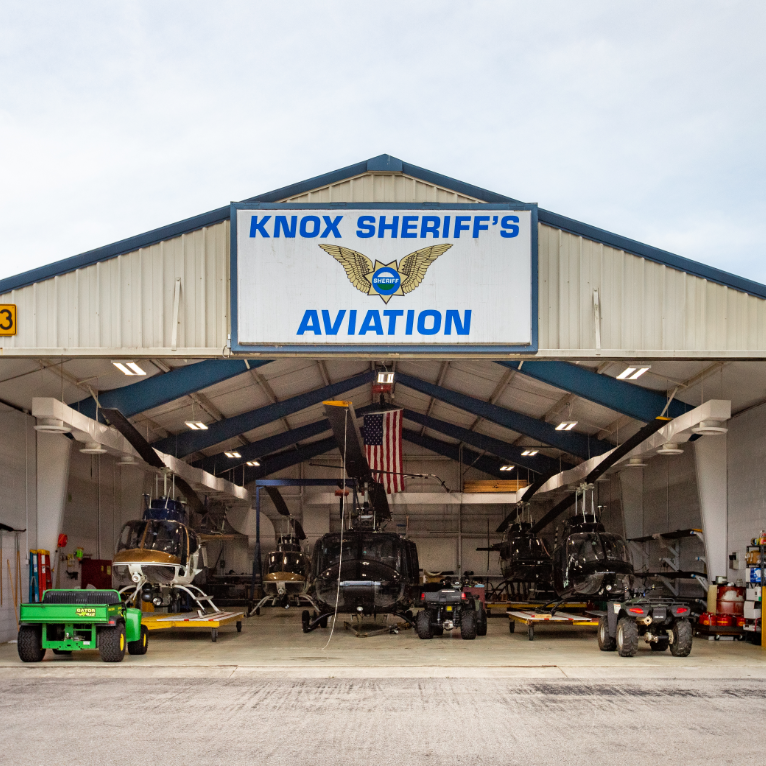